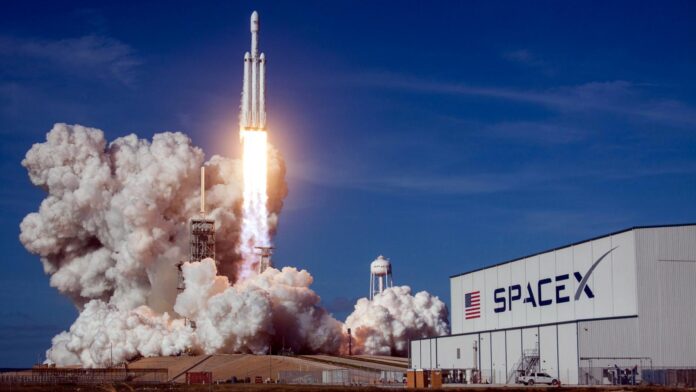 SpaceX’s Starship, the rocket that CEO Elon Musk hopes will take people to the moon and eventually Mars, completed a test on Wednesday that marked the first time it successfully launched and landed.

The rocket, designated SN15, lifted off from Boca Chica, Texas, at 5:27 p.m. local time. It reached an altitude of 10 kilometres before beginning its descent in the “belly flop” configuration. Then it fired its thrusters, flipped itself in the upright position, extended its landing legs and touched down softly.

A fire at the base of the rocket burned for several minutes after touchdown, but automated water cannons deployed appeared to put out the blaze.

The four previous tests of the 50-metre Starship launched successfully but ended in spectacular explosions, or “rapid unscheduled disassemblies,” as Musk refers to them.

The closest Starship came to a successful landing was SN10, when it touched down and blew up roughly eight minutes later due to a methane leak.

However, there have been modifications to Starship, including to its Raptor engines, as Musk noted shortly after the loss of SN11.

“SN15 rolls to launch pad in a few days. It has hundreds of design improvements across structures, avionics/software & engine. Hopefully, one of those improvements covers this problem. If not, then retrofit will add a few more days,” he tweeted.

This is just one-half of the rocket that needs to be tested. The Super Heavy, which will have the BN (Booster Number)  designation ahead of its number, still needs to be completed and tested before the two are paired together for a complete test of the Starship rocket system. It is currently being built in the facility’s high bay, though Musk has said that it will not actually fly.

The next launch will be of SN16. It’s estimated that SN20 will be the first orbital test.