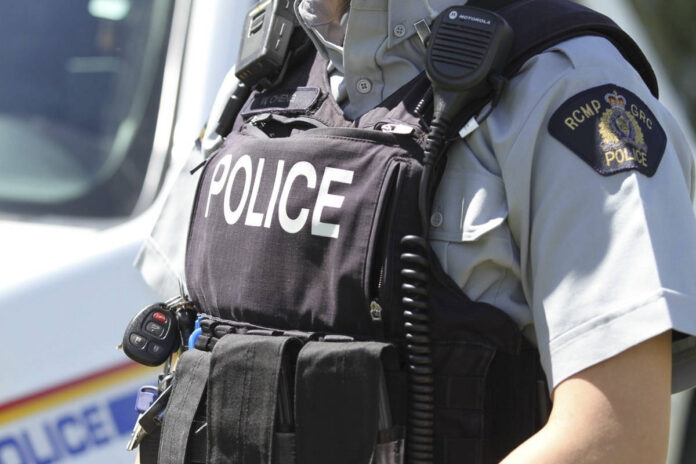 The RCMP Southeast District Major Crime Unit has taken over an investigation after suspected human remains were spotted by firefighters inside a burning vehicle, it said in a release.

While working to extinguish the blaze, firefighters discovered what investigators now believe to be human remains.

Police say the vehicle appeared to be a dark grey SUV.

Anyone with information is asked to contact the RCMP.