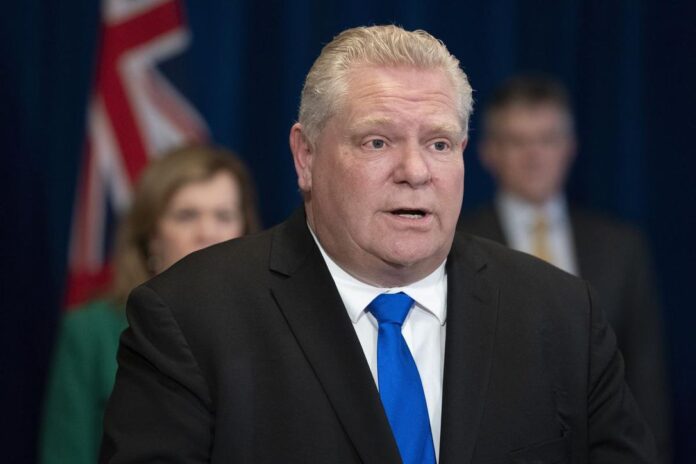 Ontario Premier Doug Ford said Tuesday the province is “in the midst of negotiating” after Unifor announced that it had reached a deal with Ford Motor Company of Canada Ltd, in which the automaker would spend nearly $2 billion on its Canadian plants as part of collective bargaining negotiations. Ford said it hasn’t yet been determined how much taxpayers would contribute.
More from Global News