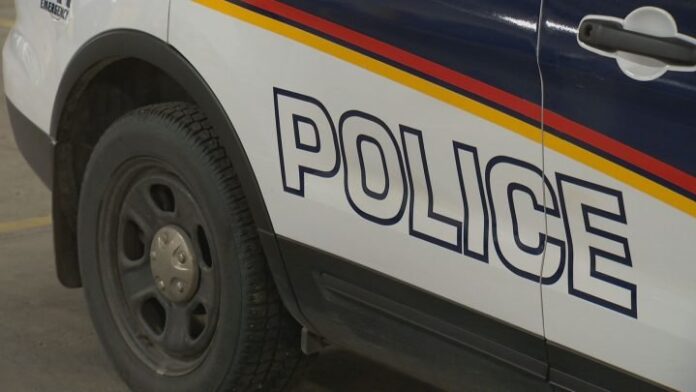 Saskatoon Police arrested a 30-year-old man on Sunday afternoon after he pointed what appeared to be a handgun at an officer.

Shortly after 3 p.m. a police officer attempted to speak to a man riding his bike on the sidewalk at 8th St East and Circle Drive East, according to a statement.

The man refused to stop and the officer followed him to Clark Crescent and Stephenson Crescent, where the suspect pulled out a gun and pointed it at the police officer.

He threw it to the ground, biked to the 100 block of Clark Cres., and reached into his sweater “as if he was retrieving a weapon,” the statement said.

The officer then arrested him.

When police recovered the firearm members discovered it was a CO2 airsoft pistol.

The suspect has been charged with, among other things, assaulting a police officer and obstruction of justice.