A Canadian soldier will spend up to 30 days in jail for drugging her comrades with cannabis-laced cupcakes during a live-fire training exercise in 2018.

Bombardier Chelsea Cogswell was sentenced Friday by a military judge in New Brunswick in the first trial of its kind for the Canadian military.

The 28-year-old was found guilty in August of eight charges of administering a noxious substance and one charge of behaving in a disgraceful manner.

“This case is unique with no similar cases in existence,” military Judge Cmdr. Sandra Sukstorf said during sentencing Friday. The sentence includes a reduction in rank to private gunner and dismissal from the Canadian Armed Forces.

Cogswell served the homemade chocolate cupcakes to eight soldiers while operating a mobile canteen in July 2018 at Canadian Forces Base Gagetown in New Brunswick.

Prosecutor Maj. Max Reede read from several victim impact statements this week describing how those who ate the cupcakes have struggled with feelings of betrayal and loss of trust in their peers and in the military at large.

One soldier, whose prior substance abuse had left him homeless and unemployed, described how the incident was a threat to his continued sobriety. Another soldier said her decision to lead a life free from all intoxicants had been irreversibly snatched away from her.

‘THE AMMUNITION USED THAT DAY HAD A 14-KILOMETRE RANGE’

In August, the military court heard from soldiers who testified to chaotic scenes in the field as acute intoxication took hold and halted the large-scale exercise.

Dazed soldiers fumbled and dropped artillery shells. One gunner tried to load a round into a howitzer while the shell’s protective endcap was still in place. Another admitted to mistiming a fuze that controls how far downrange a shell will explode.

One soldier testified he nearly crashed a truck filled with participants into another vehicle as he struggled to focus on the road ahead of him.

“The ammunition used that day had a 14-kilometre range and a 100-foot casualty radius,” prosecutor Reede reminded the court Wednesday.

In her finding of guilt, the judge called Cogswell’s actions “shockingly unacceptable,” saying the soldier invited “significant harm” and “potential death” to the 150 participants in the live-fire drill.

Reede argued Cogswell should serve one year in jail, while defence lawyer Ian Kasper said she should serve no jail time and instead be demoted and dismissed from the military. 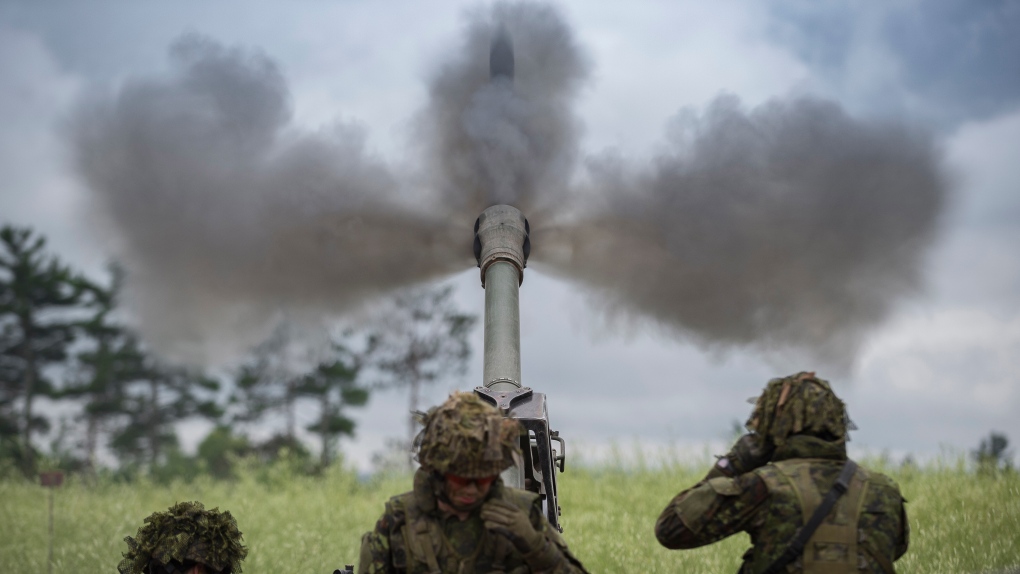 Several members of Cogswell’s family, most of them current or former military members, wrote letters to the court on her behalf. They spoke of Cogswell’s love for animals, her difficult childhood and her struggles with abuse in the military.

Psychiatrist Dr. Vinod Joshi testified that he diagnosed Cogswell with post-traumatic stress disorder and cyclothymia, a rare mood disorder, prior to the incident.

The prosecution argued that the defence did not present evidence that Cogswell’s mental health played any role in her decision to serve the marijuana cupcakes.

Between baking the cupcakes and ultimately distributing them the following day, “Cogswell had many hours to reflect on her course of action,” Reede said.

“Her actions were premediated and targeted, yet indiscriminate as to the specific victims,” the prosecutor added.

He noted that cannabis was illegal at the time and put soldiers at risk of breaching of the military’s drug policy.

Cogswell has served in the army’s regular force since June 2011. She became a qualified artillery gunner in 2013 and was promoted to the rank of bombardier in 2015.

Cogswell is expected to serve her sentence at the New Brunswick Women’s Correctional Centre in Miramichi, N.B. 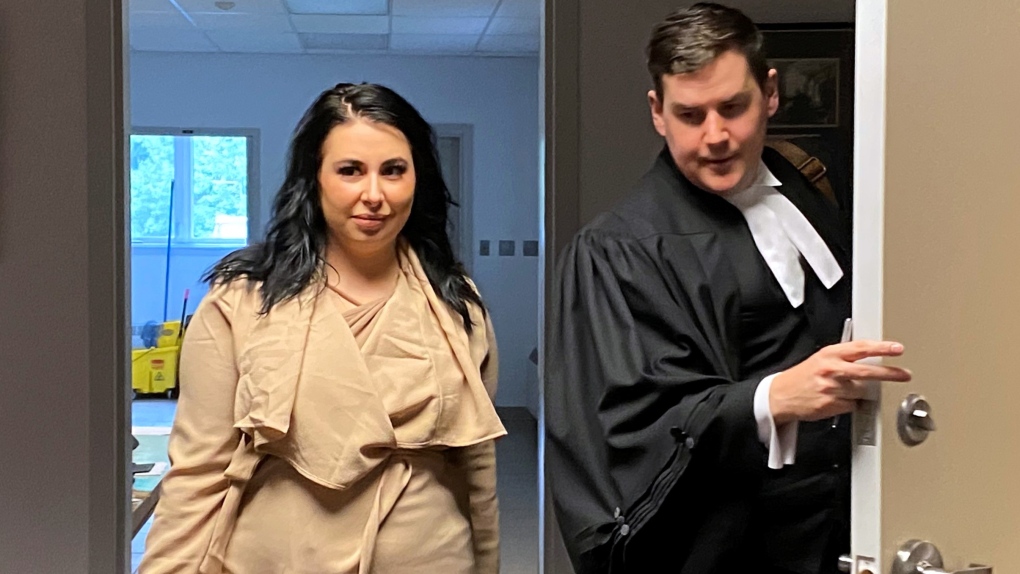