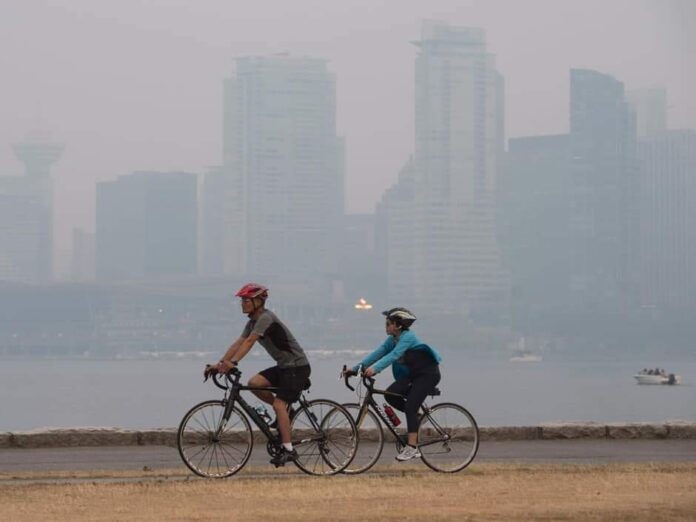 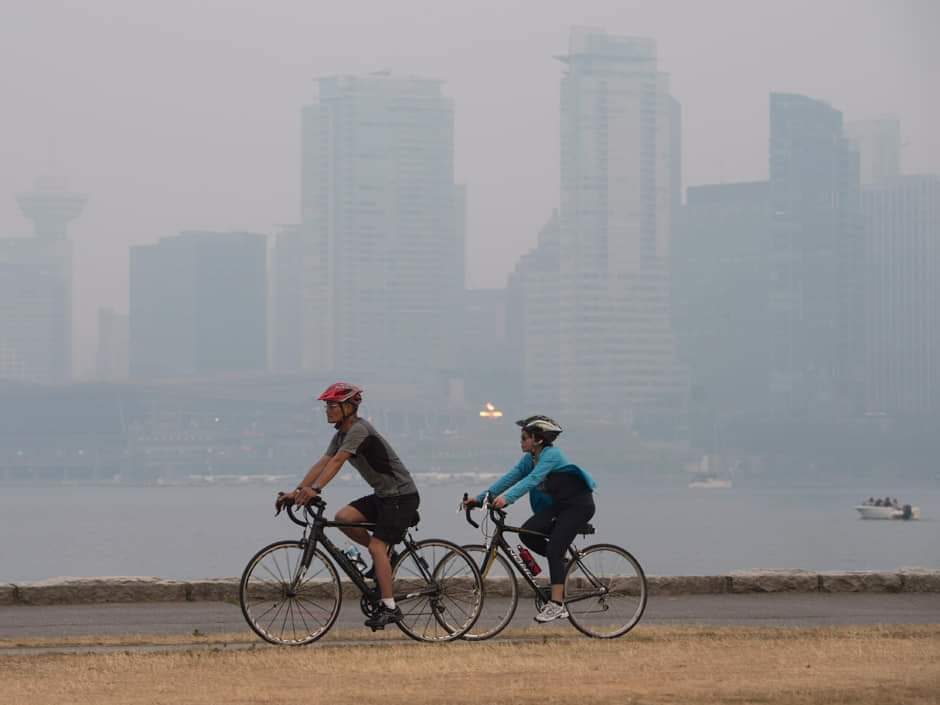 According to the City News, the skies seem a bit clearer in Vancouver, and that may be because of reduced air pollution during the COVID-19 pandemic. Even though many are stuck at home, in some ways, people seem to be breathing a little easier. Many British Columbians are reporting seeing sites from their own balconies they’ve never seen before. 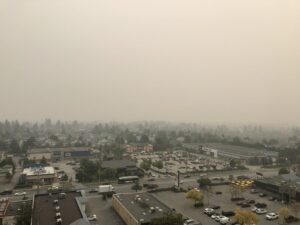 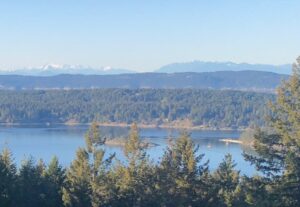 Kai Chan is with the UBC Institute for Resources, Environment and Sustainability, and says Vancouver isn’t the only place experiencing the clearer skies.

“Around the world in many cities not only is the air quality improved, but also nature is coming back to the cities,” Chan says. “And that’s really a function of the substantial decrease in industrial emissions, including those from the private use of automobiles.”

Meteorologist  Michael Kuss expects those with respiratory difficulties are already noticing a difference in our air quality.

“We’re seeing air quality Health Index readings of one and two and even a normal winter Afternoon, where those readings are a little bit lower than what we see in the summer, they’re normally around three or four. And that’s on a good day,” he says. “Of course, when we get into the heavier pollution days, not only from forest fires, for example, but even just from the sun activating some of those ground-level pollutants, we’re up at five, six, no problem at all.”

However, Chan doesn’t foresee this break in emissions as having a lasting long term impact.

“Within a few days. It’ll just go back to the way it was pretty much. Once the rate of emissions goes back up to how it was and there are a lot of people hoping that it will, because that’d be a proxy,” he says. “It’ll be in an unfortunate one for the recovery of economic activity, the air quality will soon decline to the same level that it was before. The good news is gonna have to take our manufacturing of it, it’s gonna have to take people looking around and seeing, this is what we could have.” The effects have been felt worldwide.

In Los Angeles, which is known to be one of the smoggiest cities in the U.S, has been enjoying clear skies in recent weeks. Improved air quality has also been noticed in New Delhi, India, one of the world’s most polluted capital cities. The nationwide lock down there has kept cars off the roads in closed factories.

NASA is heading back to the Moon — and Canada’s coming, too