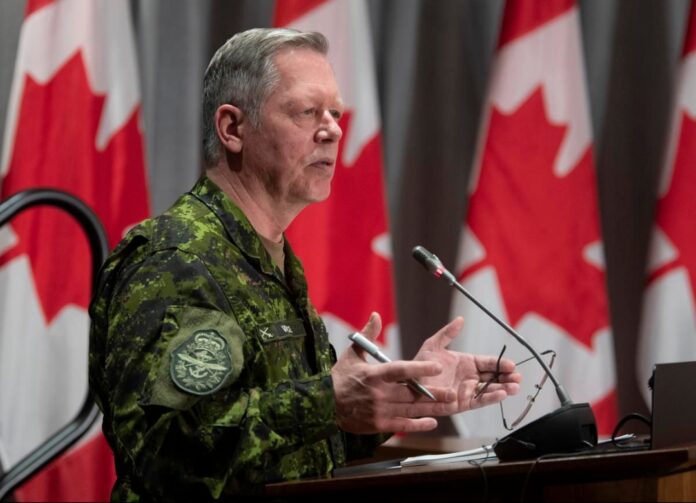 Exactly who will succeed Gen. Jonathan Vance remains a mystery 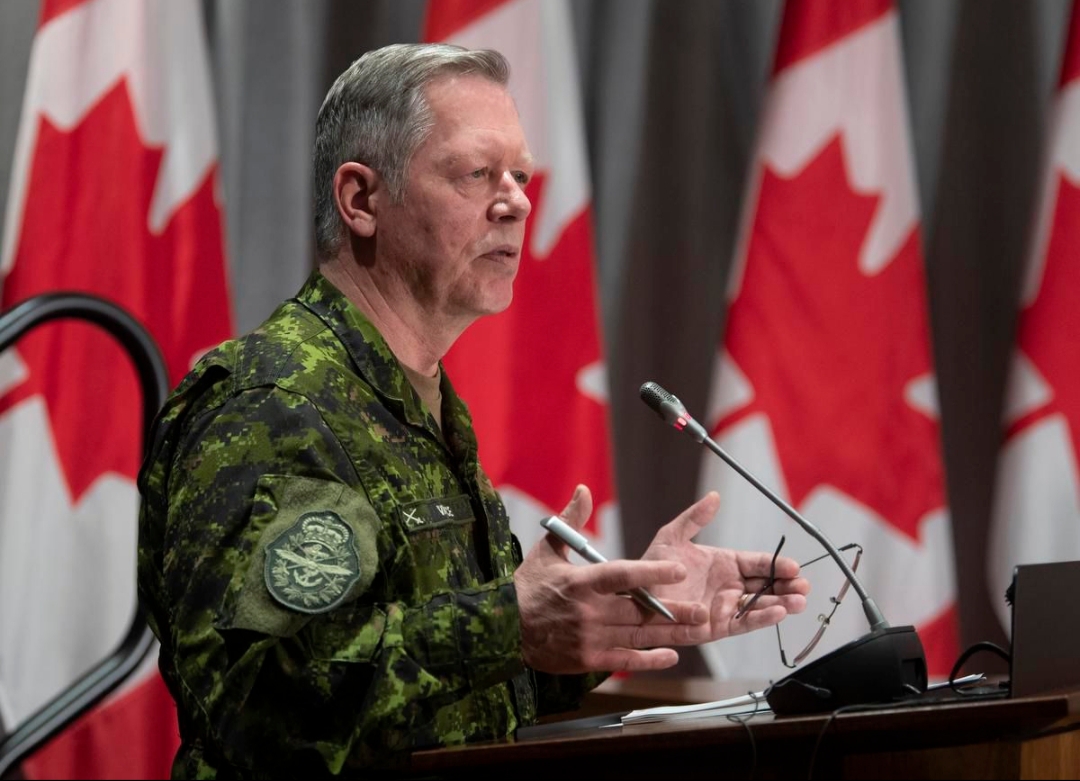 Time is running out for the federal Liberal government to name a new commander of the Canadian Armed Forces before it faces a confidence vote, with some observers worrying a delay could leave the military in limbo in the event of an election.

Yet exactly who will be selected to succeed Gen. Jonathan Vance as chief of the defence staff remains a mystery because while there may be one seemingly obvious choice, there are others who might suit the Liberals better.

“There’s a generalized understanding that any of the individuals who have made it to three stars have demonstrated a pretty strong portfolio in terms of competencies and strengths,” said Canadian Forces College professor Alan Okros.

“It then becomes an issue about where does the priority fall?”

The Liberal government has quietly indicated it wants to announce the new chief of defence staff before the speech from the throne on Sept. 23. Sources at the Department of National Defence, who are not authorized to discuss the search publicly, said interviews were conducted this past week.

Retired lieutenant-general Guy Thibault, who previously served as vice-chief of the defence staff, is one of those hoping for an announcement before a possible election.

“You just don’t want to have a chief in waiting with a chief caretaker in place,” said Thibault, who now heads the Conference of Defence Associations Institute.

The former Ottawa police officer who re-enrolled in the Forces after 9/11 spent years in the field before becoming commander of Canada’s special forces in 2014, at a time when the elite soldiers were in Iraq and elsewhere.

Rouleau has since been burnishing his credentials in Ottawa, first as commander of the Canadian Joint Operations Command, which oversees all domestic and foreign operations, before recently taking over as Vance’s second-in-command.

“I think Mike is really the full-meal deal of all the current three-stars,” said Thibault, echoing an assessment shared by many defence insiders and observers. 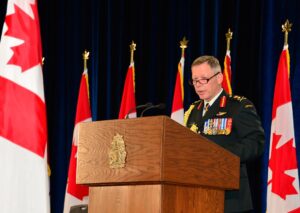 Some worry the economic damage caused by COVID-19 has made the defence policy unaffordable and that the government might bring out the axe.

“If the government writ large turns its mind to budget cutting and deficit reduction, then National Defence is very, very unlikely to survive that for a number of different reasons,” said defence analyst David Perry of the Canadian Global Affairs Institute.

“The biggest one is just the straight arithmetic of it being the largest share of federal budget share.”

Vice-Admiral Darren Hawco was one of the key architects of the defence policy, with insiders speaking in glowing terms of the way the former frigate commander managed the backroom battles that led to its development.

That included managing the priorities of the Air Force, Army and Navy against a set pot of money — an experience that would be especially important if the government wanted to start cutting.