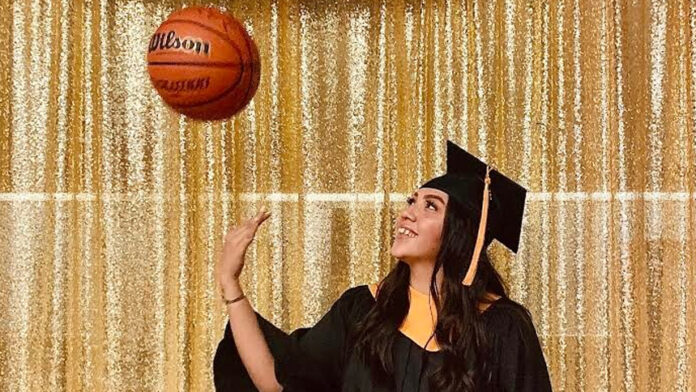 17-year-old wants to help other kids do the same

Know someone you think should be profiled on our site?

Email us at cbckidsnews@cbc.ca and tell us what makes them so awesome.

It’s not every day that somebody from the Iskatewizaagegan First Nation — an Ontario community of only 300 people — earns a basketball scholarship.

In fact, 17-year-old Emily Mandamin is the first.

After being courted by 10 schools across Canada and the U.S., Emily accepted a scholarship from Highland Community College in Freeport, Ill., deciding it would be the best place to pursue her academic and athletic ambitions.

“When I chose basketball, I feel like it really saved my life and gave me all these opportunities to see the world.” – Emily Mandamin, 17

She also wants to make sure she’s not the last person from her community to get a scholarship. After all, she said, it “saved [her] life.” 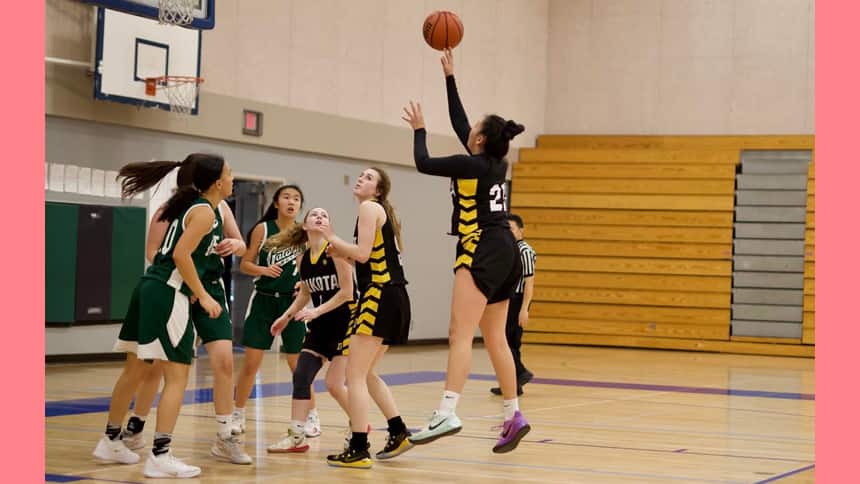 Emily Mandamin is the first from her small Indigenous community to get a basketball scholarship. She said she wants to make sure she isn’t the last. (Image submitted by Emily Mandamin)

A sense of purpose

Emily started playing as a kid after seeing the positive impact basketball was having on her older sister.

“Always seeing her play sports and make all these connections and friends and stay out of trouble, I guess I just wanted to follow in her footsteps and do everything my big sister had done.” 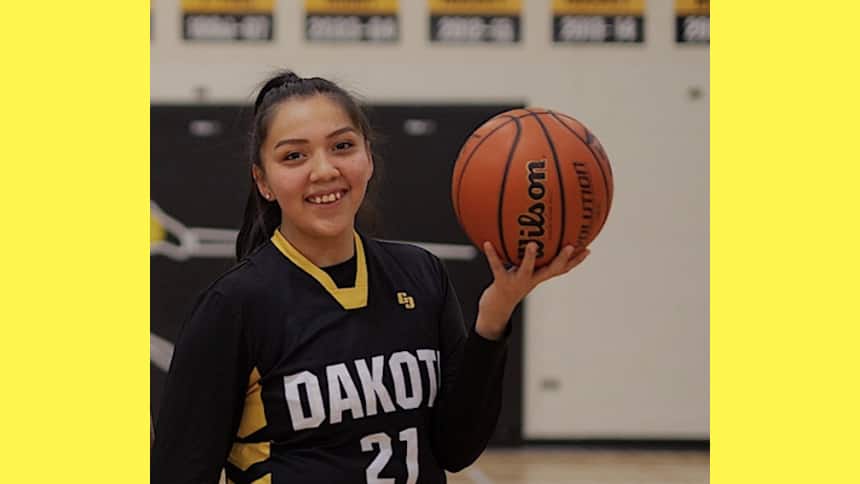 Emily is preparing to start classes on her new campus, but the COVID-19 pandemic has delayed the start of the basketball season. The first game is scheduled for January. (Image submitted by Emily Mandamin)

And follow she did. After getting involved, Emily said basketball brought her a sense of purpose and she “felt like [she] was needed somewhere.”

“I was at the point where I was going to decide if I wanted to stay in the community and follow suit with my friends and family, where they’re going down the drug and alcohol path,” she said.

Instead, Emily decided to stay on the court. She moved to a school in Winnipeg and then eventually Toronto in order to improve her skills.

She credits an organization called Underrated Hoops for helping her get the exposure she needed to get a scholarship.

“Being a little kid from a little reserve, I was a little worried that I was going to fall off the radar, but having the right people in my corner kind of helped me get to where I am today and where I’m going to get.”

And now, she wants to be in the corner of younger kids with dreams like hers.

Along with aiming to play basketball professionally, Emily is studying social work with the goal of setting up her own organization to help other talented Indigenous and underserved athletes access and afford sports.

B.C. prepares for a ‘minimalist’ Remembrance Day amid COVID-19 concerns

Statement by the Prime Minister on Thanksgiving