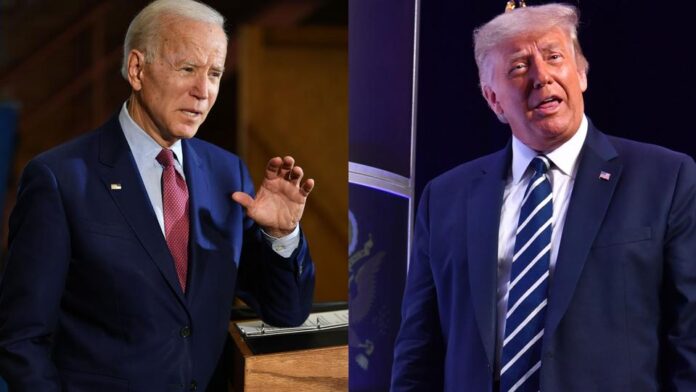 The leading Democratic presidential candidates slammed the Trump administration on Thursday for its response to the worsening coronavirus pandemic.

The separate remarks from Sen. Bernie Sanders and former Vice President Joe Biden came hours after President Trump addressed the nation about his administration’s response to the virus, and as he continues to defend the mitigation steps they’ve taken. But Sanders blasted the administration in prepared remarks in his hometown of Burlington, Vt.

“We have an administration that is largely incompetent, and whose incompetence and recklessness have threatened the lives of many, many people in our country,” he said.

Sanders called on the White House to declare a national emergency. “We need an emergency response to the current emergency, and we need it immediately.”

“We must know the true extent of this outbreak,” Biden added in Delaware.

The nation’s coronavirus testing capacity has been widely criticized by public health experts. One Harvard University global health scholar told NPR that the United States’ response to the virus has been “much, much worse than almost any other country that’s been affected.”

And Biden said Trump risks exacerbating the spread of the virus by downplaying its severity and being “dismissive” of science.

“Our government’s ability to respond effectively has been undermined by hollowing out our agencies and disparagement of science,” Biden said. “Our ability to drive a global response is dramatically undercut by the damage Trump has done to our credibility and relationships around the world.”