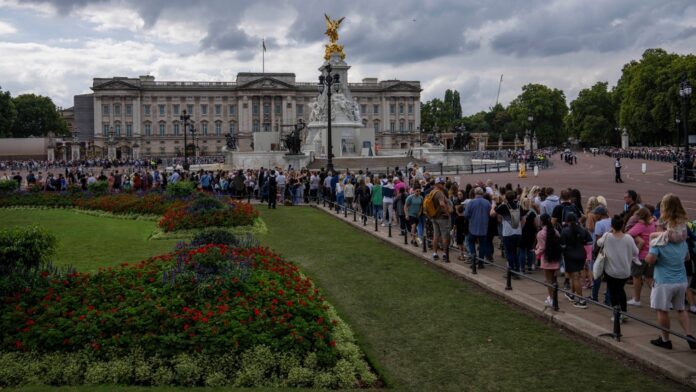 LONDON – Queen Elizabeth II, the Queen of the United Kingdom, Canada, Australia and New Zealand since 1952, died on Sept. 8. She was 96.

As a long-serving and well-travelled monarch, and the head of the Commonwealth, she was widely considered the most famous person in the world.

CTV News is in the United Kingdom following her death, covering the commemorative events leading up to and including her funeral.

Follow along for live updates from our reporters on the ground in the U.K.

UK watches to see if king departs from mother’s traditions