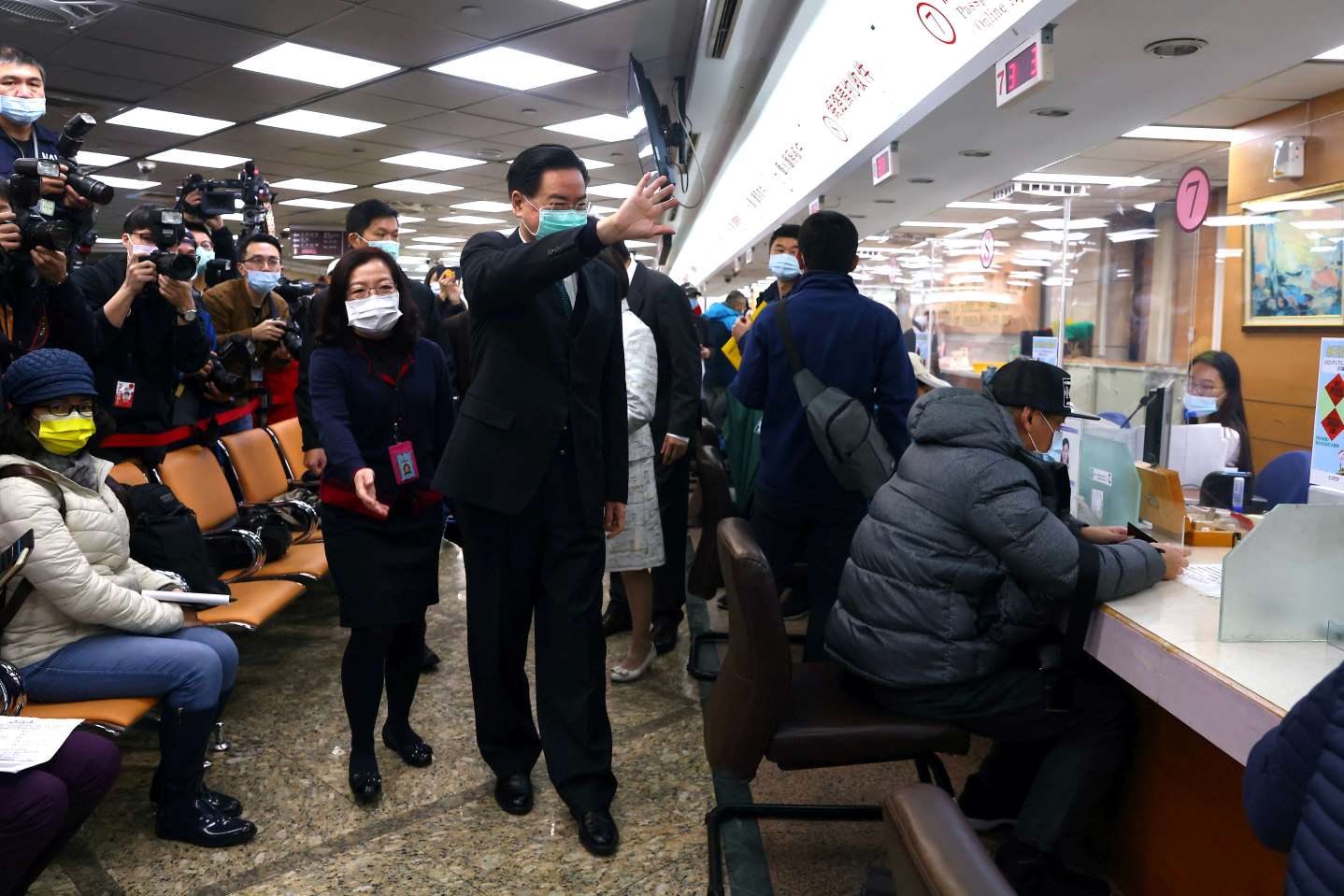 TAIPEI (Reuters) – A U.S. removal of curbs on interactions with Taiwan officials is a “big thing”, Foreign Minister Joseph Wu said on Monday, welcoming the step as a major boost for relations with the island’s most important global backer.

U.S. Secretary of State Mike Pompeo announced the change on Saturday, in the waning days of the Republican Trump administration before Democrat Joe Biden assumes the presidency on Jan. 20.

China, which claims democratic Taiwan as its own territory, has yet to formally respond, but the move is likely to increase Sino-U.S. tension.

“This is a big thing for the elevation of Taiwan-U.S. relations,” Wu told reporters, expressing his “sincere gratitude” to the U.S. government.

“Taiwan-U.S. relations have been elevated to a global partnership. The foreign ministry will not let our guard down and hope to continue to boost the development of Taiwan-U.S. ties.”

Like most countries, the United States has no official ties with Taiwan, but is bound by law to provide it with the means to defend itself. Under President Donald Trump it has ramped up arms sales and sent senior officials to Taipei.

But Pompeo’s decision means, for example, that Taiwan officials will be able to hold meetings at the State Department or White House rather than in non-official locations elsewhere, such as hotels.

“Those on the island of Taiwan must not take for granted that they can seek secession with the help of the last-ditch madness of an administration abandoned by the Americans,” the paper added.

“On the contrary, such madness is very likely to bring them annihilation.”

On Wednesday, the U.S. ambassador to the United Nations, Kelly Craft, will arrive in Taipei for a three-day visit, which China has denounced.

Wu said both he and President Tsai Ing-wen would meet Craft on Thursday, adding that discussing ways to promote Taiwan’s international participation would a topic during the visit.

Craft’s visit is highly symbolic, as Taiwan is not a member of the United Nations, or most global bodies, because of China’s objections. Beijing says only it has the right to speak for Taiwan on the international stage.

Taiwan says only its democratically elected government has this right.

Trump is a popular figure in Taiwan because of his backing for the island, though the government has reassured people that strong ties will not change under Biden, pointing to vigorous bipartisan support for it.

Still, Pompeo’s move and Craft’s visit have prompted concern in some circles in Taiwan, where there is a broad cross-party consensus on maintaining strong U.S. ties and there have long been worries Trump may sacrifice Taiwan for a deal with China.

On Saturday, former President Ma Ying-jeou told media that Craft’s trip was only designed to needle Beijing, and simply a show of surface friendship with no practical use.

“Let’s not become a bargaining chip in the game between the United States and mainland China,” he said.