Austin said multiple generations watched the Queen grow from a teenage princess who trained as a mechanic during the Second World War, to a young queen who charmed crowds on many Canadian tours, and then to a mother, grandmother and great-grandmother.

She added that the Queen visited Canada on more occasions than any other country during her decades-long rule.

Queen Elizabeth, who was 96, spent 70 years on the throne.

King Charles III, as he will be known, is now Canada’s head of state.

Premier John Horgan said in a statement the Queen will be remembered for her full-hearted service to her people.

Each of her seven visits to British Columbia brought residents together in a common purpose, he said. 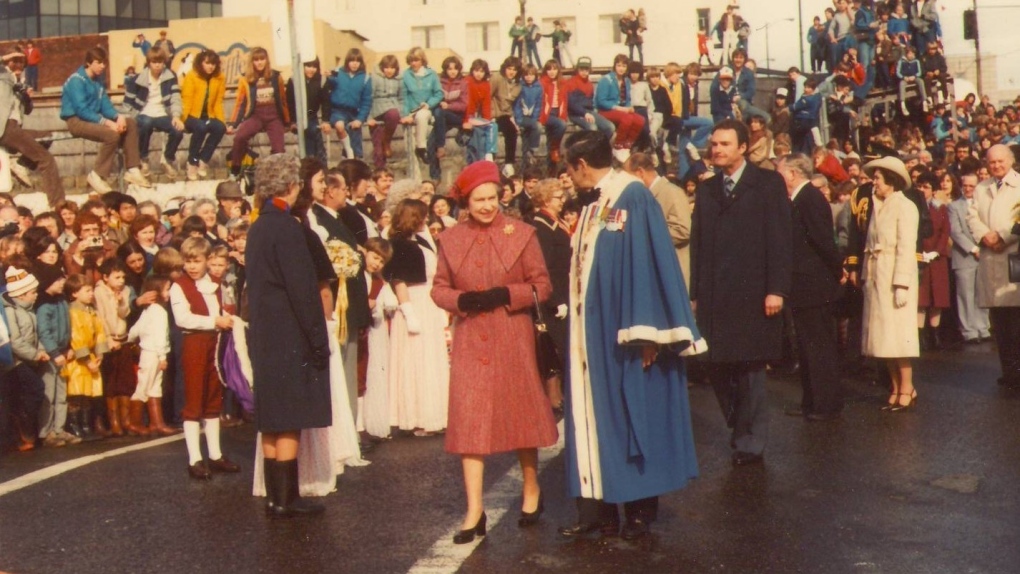 The premier said the Queen made time for people, especially children, at every opportunity.

“For the tens of thousands of people who came out to see the Queen as she travelled to communities throughout B.C., these moments will be cherished for a lifetime,” he said.

Her legacy will live on in the many organizations and charities she supported, including the Queen’s Commonwealth Canopy, created to protect and conserve forests throughout the Commonwealth, Horgan said.

Shawn Wade, president of the B.C. branch of the Royal Commonwealth Society, said he felt “shock and disbelief” upon hearing news of the Queen’s death.

“It’s like losing someone in the family, really. Very sad,” said Wade, who represents more than 100 members in the province. 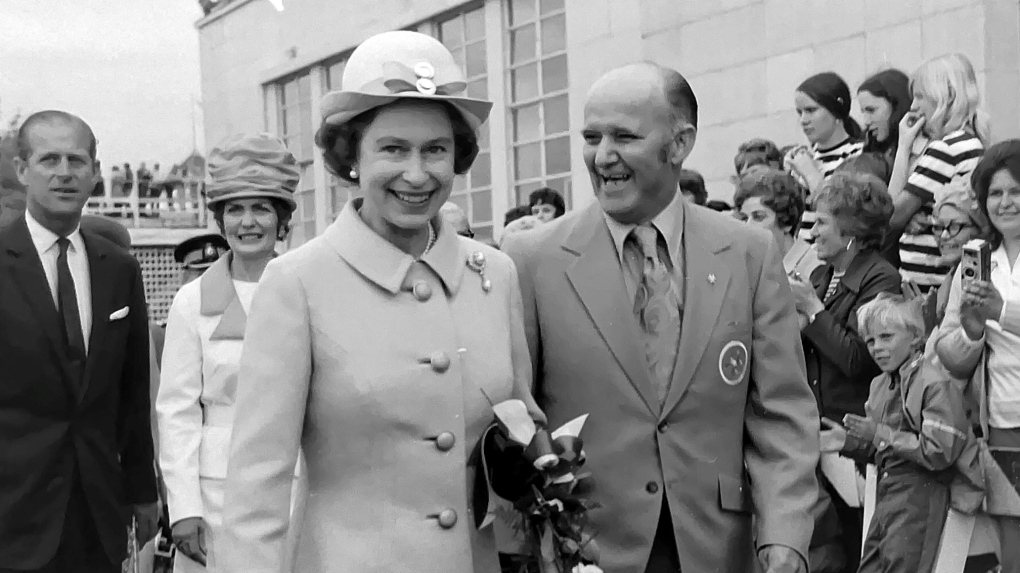 Queen Elizabeth II is pictured on a royal tour in Nanaimo, B.C., in 1971. (Nanaimo Archives)

Prime Minister Justin Trudeau made a brief statement, saying the Queen was one of his favourite people.

“The Queen served us all with strength and wisdom for 70 years,” Trudeau said.

“She was thoughtful, wise, curious, helpful, funny and so much more.”

He is scheduled to proceed with a farewell meeting with Horgan in Vancouver on Friday, before returning to Ottawa.

Source: With files from The Canadian Press