A man has died after being stabbed in the lobby of a building in Scarborough Saturday morning.

Emergency crews responded to reports of a stabbing inside a building in the area of Glen Everest and Kingston roads at around 11:40 a.m. 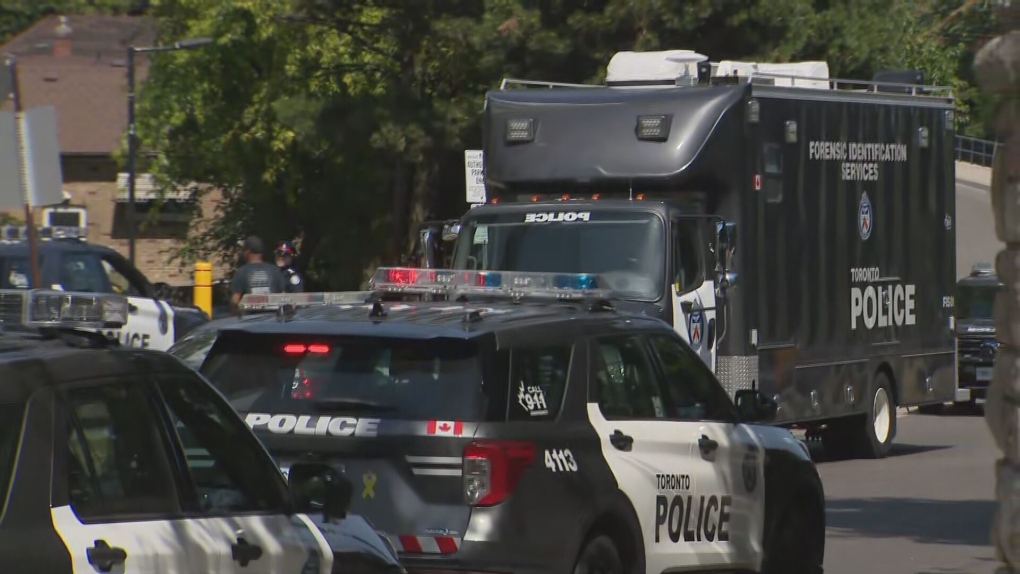 Police are investigating after a man was stabbed in Scarborough.

Police said a man was located with serious stab wounds in the lobby.

He was rushed via an emergency run to a trauma centre, where he was later pronounced dead.

The homicide unit has taken over the investigation.

No suspect information has been released at this point in time.