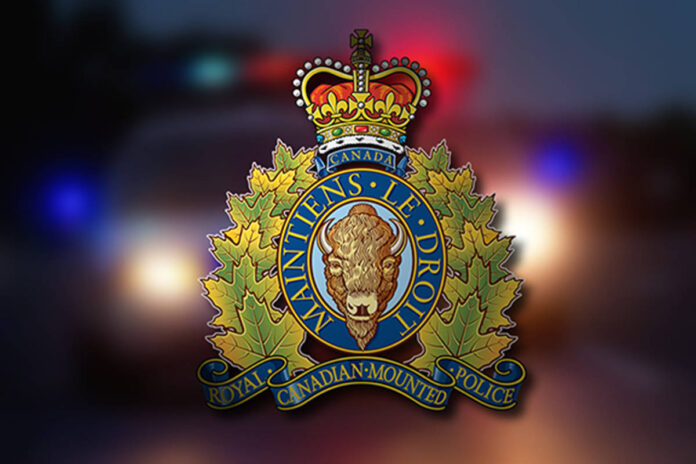 Riad Thomeh, 36, and Kayla Thomeh, 33, are facing 25 copyright-related charges for allegedly pirating and selling content from a telecommunications company, the RCMP said Tuesday.

Cpl. Lisa Croteau said police began their investigation in June 2019 after a telecom company complained large amounts of its content was being illegally streamed for profit through computer IP networks.

She said the accused “were selling the telecommunications company’s programming at a discount,” but wouldn’t name the company whose complaint triggered the investigation.

A search of a Bedford home in August last year resulted in the seizure of electronic equipment and financial documents, Croteau said.

The RCMP were assisted in their investigation by federal agencies that specialize in financial crimes.

Three companies operated by the two suspects face 44 charges, including possession of a device to obtain use of a telecommunication facility or service, laundering the proceeds of crime and possession of property obtained by crime.

Riad Thomeh faces 18 counts, including possession of property obtained by crime, possession of a device to obtain use of a telecommunication facility or service, distributing copyrighted material and laundering the proceeds of crime.

Kayla Thomeh faces charges of laundering the proceeds of crime and possession of property obtained by crime.

Croteau said the couple are scheduled to appear in provincial court in Halifax on Sept. 22.

Police say the infringement of Canada’s Copyright Act is a federal offence that carries a maximum penalty of a five-year prison sentence, a $1-million fine, or both.