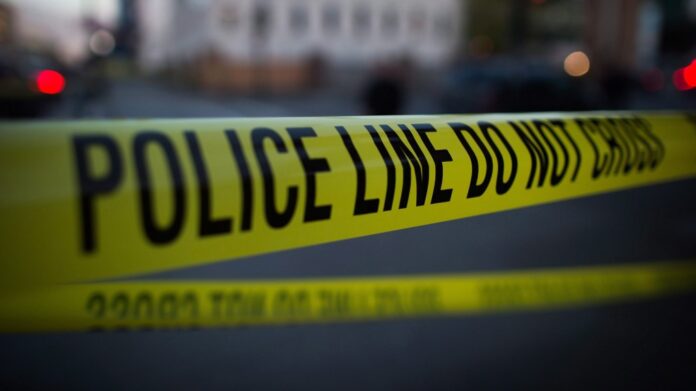 LOS ANGELES — A 56-year-old Southern California man has been arrested in connection with the 2005 killing of a woman near Los Angeles after DNA and fingerprint evidence was used to identify him, authorities said.

Pertina Epps, 21, was found strangled on April 26, 2005, under a carport in the city of Gardena, the Los Angeles County Sheriff’s Department said.

Charles Wright was identified as a possible suspect and arrested Thursday in Hawthorne, sheriff’s officials said. It wasn’t immediately known if he has an attorney.

Wright was released after posting bond, the Times reported. He is scheduled for an arraignment on June 28.

Detectives do not believe Wright and Epps knew each other, sheriff’s officials said.