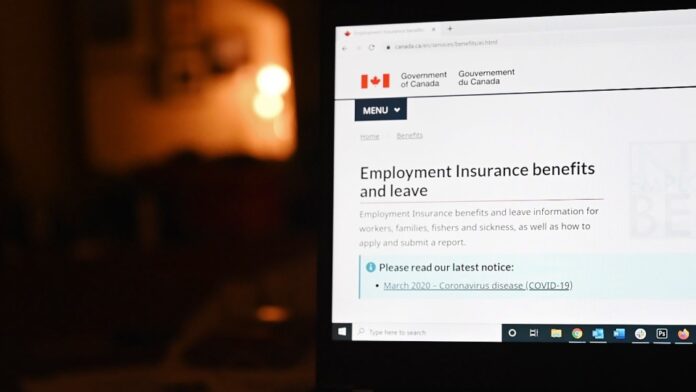 The federal government sent nearly $26 million worth of payments to the wrong bank accounts in the 2020-21 fiscal year, representing a surge in misdirected funds compared to previous years.

Comparatively, in the previous fiscal year, the government misdirected 9,619 payments totalling $6.6 million. This is the second largest amount of misdirected deposits since 2009.

A misdirected direct deposit occurs when a payment is made to an account other than that of the intended payee. This often happens when a government department or agency mistakenly provides the Receiver General’s office – the department responsible for overseeing all funds coming in and going out of government accounts – with an incorrect bank account number.

Common reasons for this include manual errors, the recipient entering the wrong information or not advising the department or financial institution of changes, or fraud.

Public Services and Procurement Canada, attributed the rise in deposit errors in 2020-21 to the spike in COVID-19 payments to both individuals and businesses.

“The COVID-19 pandemic affected Canadians in a wide range of ways with a large number having lost their jobs and income. In response, the government launched assistance benefits and programs. Payments were made quickly to alleviate economic hardship and mitigate economic upheaval,” a statement to CTVNews.ca reads.

“Many Canadians opted to enroll in direct deposit as opposed to receiving their assistance benefits by cheque. Therefore, existing trends in payments made by the federal government and the addition of direct deposits for new assistance programs increased the likelihood of misdirected deposits somewhat. Issuing cheques costs much more than direct deposits and pose a greater risk of fraud.”

The department notes that of the 440 million payments worth more $1,040 billion, 99 per cent went to the right bank account.

“The Government of Canada continues to implement additional controls to reduce the risk of misdirected direct deposits while ensuring the cost of these measures do not exceed potential cost reductions. The Receiver General is also working with financial institutions to further strengthen controls in order to reduce the number of misdirected direct deposits,” the statement reads.

Conservative Treasury Board critic Kelly McCauley told CTVNews.ca this is another example of the government’s lack of regard for taxpayer money.

“(The Liberals) are more focused on trotting out announcements than delivering the goods and it’s once again the tax payers paying the price for it,” he said.

“Here’s another example of doing it wrong and paying the price.”

The department says efforts to recover the funds are progressing well.

“As of October 31, 2021, the amount was reduced to $4 million due to the ongoing efforts of the Receiver General in collaboration with financial institutions. The Receiver General makes every effort to recover these funds and has historically been successful in recovering the vast majority,” it states.