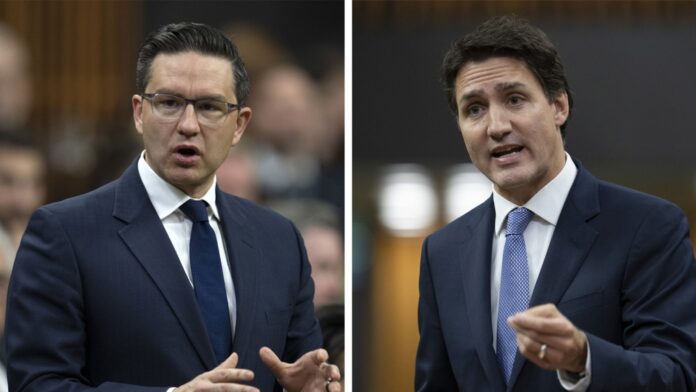 CTV News/OTTAWA – The federal Liberals are demanding a formal investigation into the use of hidden tags embedded in Conservative Leader Pierre Poilievre’s YouTube videos.

A letter to House Speaker Anthony Rota on Thursday alleged that Poilievre is deliberately using tags that target misogynistic online groups and that questions remain unanswered even after the new leader denied having any knowledge of the tags.

Global News reported earlier this month that Poilievre’s videos had long carried the hashtag #MGTOW, which stands for “Men Going Their Own Way” and is recognized as a nod to an anti-feminist movement.

The letter signed by Liberal MP Jennifer O’Connell called for Rota and the House of Commons Board of Internal Economy to conduct a thorough investigation.

O’Connell is making the plea on the basis that the speaker can investigate matters that could violate parliamentary codes of conduct, and is tasked with overseeing a safe and respectful workplace.

Though the tags have now been removed from the videos, O’Connell said in the letter that MPs should be concerned about whether Poilievre takes online radicalization seriously enough.

In a statement to The Canadian Press, Poilievre said he condemns all forms of misogyny.

“I condemn this organization, and I corrected the problem as soon as it became known to me,” he said.

This report by The Canadian Press was first published Oct. 20, 2022.