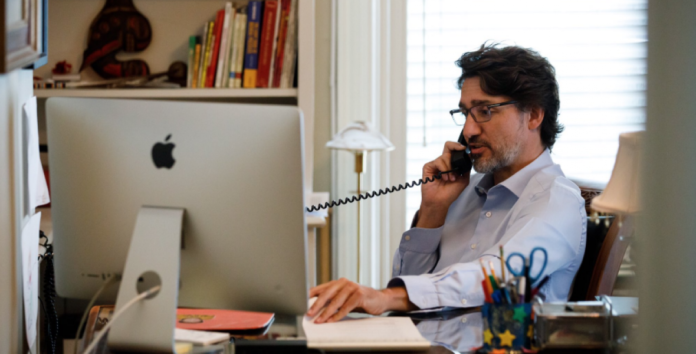 During the call, the Prime Minister and the National Chief agreed that reconciliation with Indigenous peoples must continue to remain a top priority for this government. The National Chief highlighted that First Nations communities, like many other regions across Canada, are seeing a rise in COVID-19 infections, which require continued support to ensure that First Nations remain safe. The National Chief and the Prime Minister also discussed issues pertaining to policing and restorative justice, the establishment of a National Treaty Commissioner, and First Nations’ participation in the Great Reset, an initiative of the World Economic Forum. They also discussed ways First Nations can actively be involved in rebuilding Canada’s infrastructure as it transitions to a greener and more prosperous economy.

Both the Prime Minister and the National Chief agreed that a bill to implement the United Nations Declaration on the Rights of Indigenous Peoples must be tabled by the end of the year, and both are committed to seeing the bill passed.

Finally, the Prime Minister and the National Chief agreed to host their annual meeting under the permanent bilateral mechanism process as soon as possible with the AFN Executive and members of the federal Cabinet.

‘All options are on the table’ to end truckers’ protest: Ottawa police chief

Lithium mine takeover by Chinese company did get thorough security review: Champagne