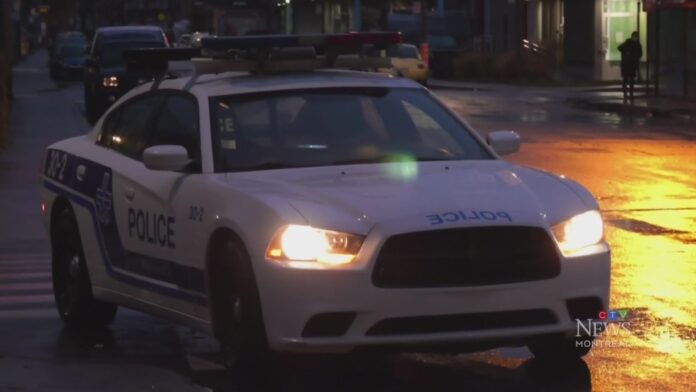 MONTREAL — Montreal police investigating the shooting death of 16-year-old Thomas Trudel say they think that the teen might have been the victim of a trend called “scoring.”

“People will set an objective and they’re going to brag about it on social media that they accomplished an exploit,” said Montreal police deputy director Vincent Richer. “That’s what scoring is.”

Young gang members or wannabe gang members will settle scores this way, he said — and hit innocent victims based solely on where they live.

Police say they do it to mark their territory, and, as the name implies, score points for their gang.

In Trudel’s case, the youth wasn’t known to be involved in any gang or criminal activities, and police had said he may have been picked at random.

La Presse reported that seconds before he was shot, Trudel was asked by a stranger what school he went to.

The idea of “scoring” brings with it a type of indiscriminate violence that even hardened lifelong criminals try to avoid.

“It’s different from the past because before, we used to have crime syndicates that were very precise,” said Richer.

“Your enemy, instead of going after you, will go after your neighbour or someone from your school, or who hangs out in the same park as you,” said St-Michel Youth Forum coordinator Mohamed Mimoune.

Easy access to guns in this context, he said, becomes devastating.

“They don’t have the maturity or the empathy at that age,” said Mimoune.

The City of Montreal and SPVM say they are now forced to think outside the box when looking for a solution. They’ve announced an upcoming forum on gun violence in January to get to the root of the problem.